I Want To Live In This Dream House As Much As I Don’t.

Modular Cliff House suspended on the ocean. via

Ostracod, one unique fish looks like they’re shooting lasers.  Actually scientist found out when an ostracod gets frightened, they release a bioluminescent chemical. via BBC.COM

This is why animal control is a separate department. 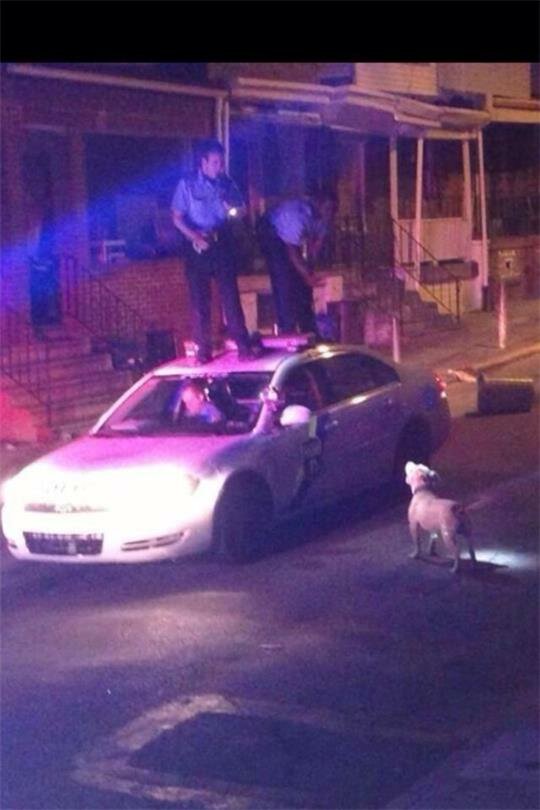 Respect to these officers for not shooting the dog. Respect to the third cop who stayed in the car and is updating his Facebook status.This is why animal control is a separate department.